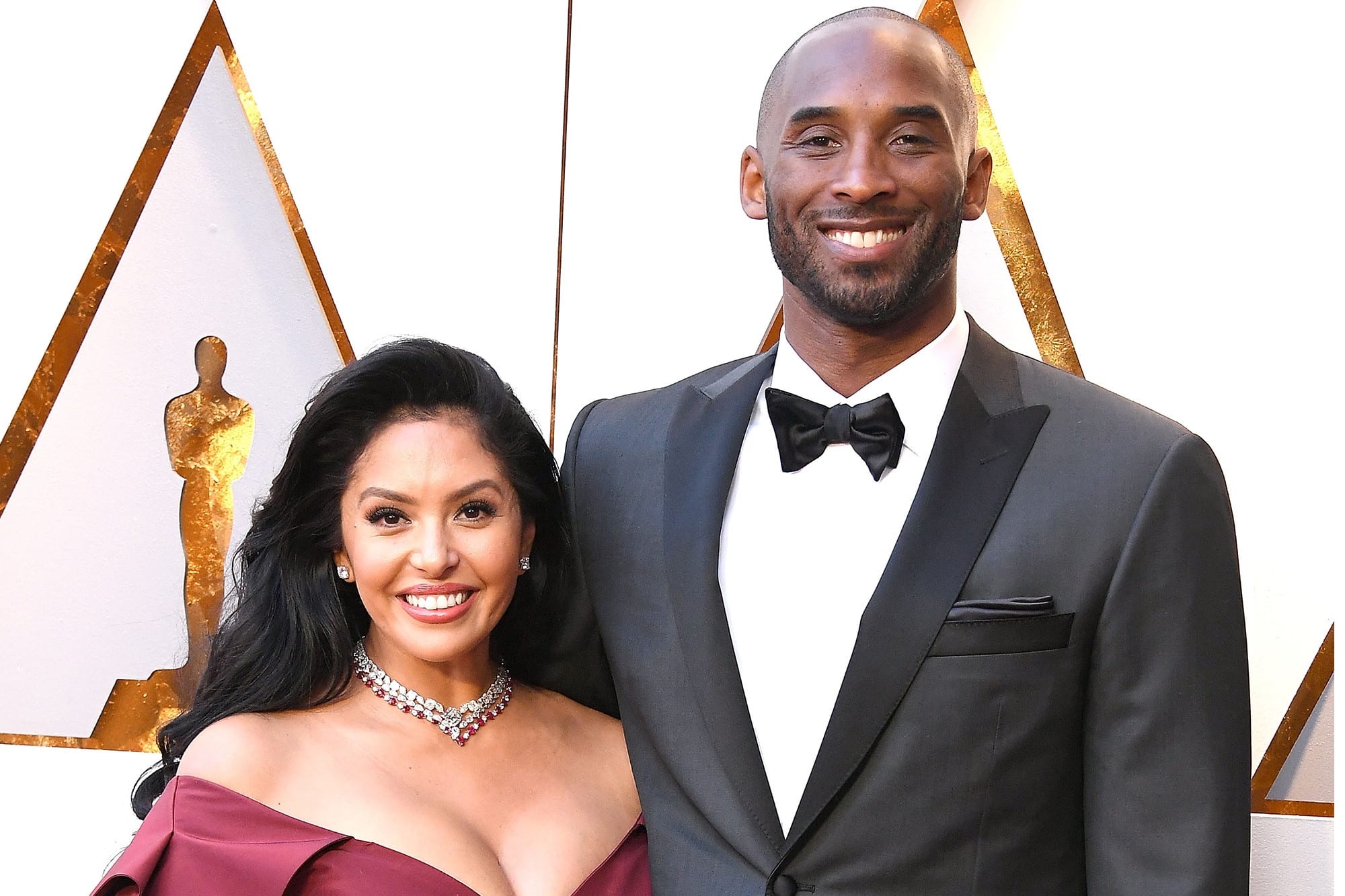 Vanessa Bryant has taken to Instagram to post a heartfelt message in memoriam of the anniversary of her late-husband Kobe Bryant’s retirement from the NBA.

It’s been less than three months since Kobe, his daughter Gianna, and seven other passengers were tragically killed in a helicopter crash en route to Thousand Oaks, California from Orange County.

The crash has left Vanessa Bryant widowed and without her eldest daughter.

Since that fateful day, Vanessa Bryant has displayed incredible courage by continuing to support Kobe’s legacy.

Although Kobe had only been retired from the NBA for three years and nine months at the time of his death, he had already won an Academy Award for Best Animated Short and become a multi-time best selling author.

But arguably the most important thing for Kobe was raising his four daughters.

In talking about his transition from the NBA to that of a full-time Dad, Vanessa said “My husband worked his ass off for 20 years. Gave it his all. All he wanted was to spend time with our girls and me to make up for lost time. He wanted to be there for every single milestone and special moment in our girls lives.”

One way in which Kobe connected with his daughters was through a shared love of basketball.

He served as coach for Gianna’s youth team, Team Mamba.

It was recently announced that Kobe will be inducted into the Naismith Memorial Basketball Hall of Fame.

So the former Los Angeles Lakers great Kobe Bryant will forever be enshrined with the NBA’s greatest players, and decorated with basketball’s highest honors.