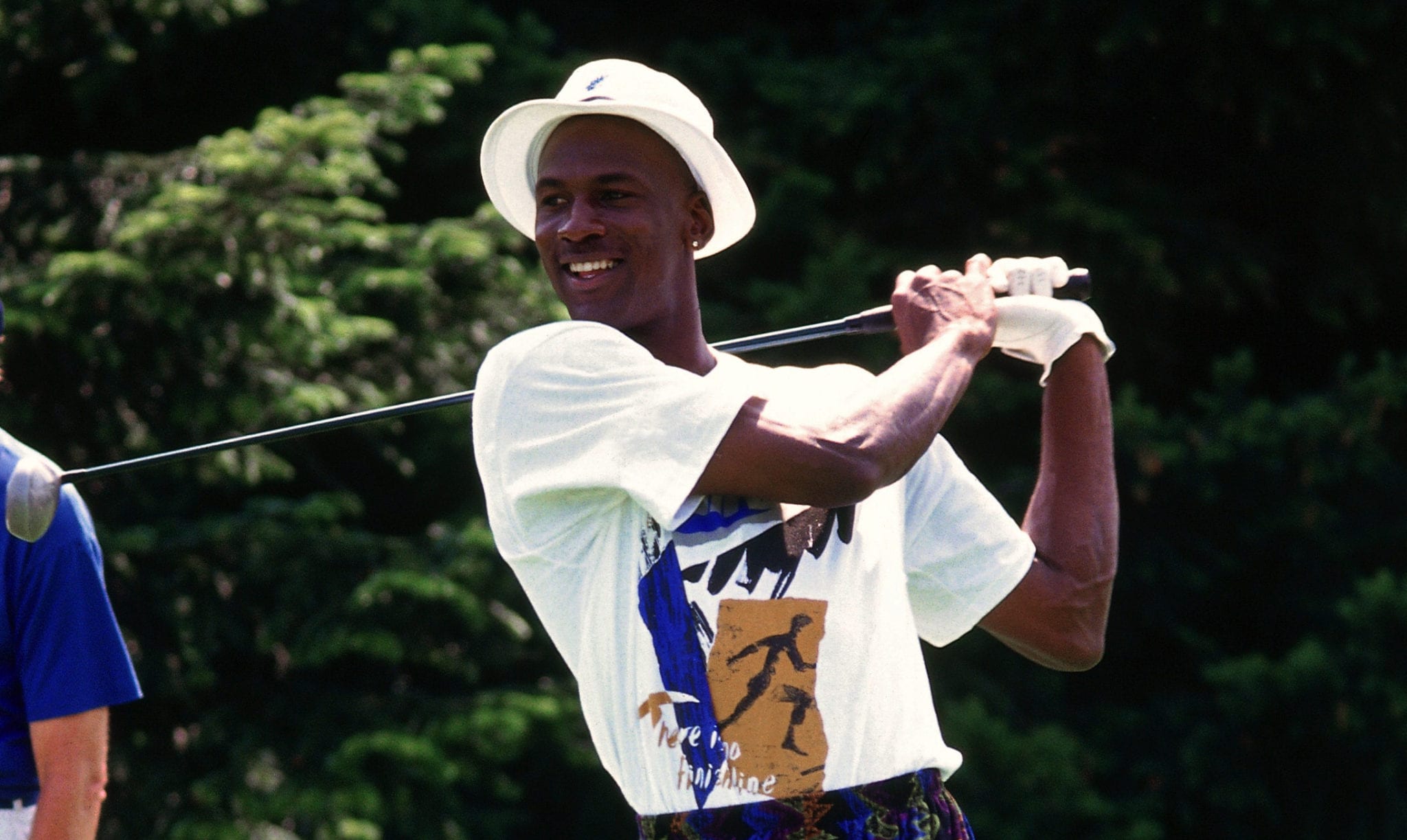 Notorious golf hustler Slim Bouler was quite the notable inclusion in episode six of ‘The Last Dance’ on Sunday night.

Bouler was hit with money laundering and drug trafficking charges around the same time he received a $57,000 check from Michael Jordan in 1991.

Jordan originally said the money was a loan, but later admitted it was a gambling debt.

The Bulls superstar also testified during his golf buddy’s trial, all four days of which featured Bouler sitting in the courtroom in full golfing attire with his clubs nearby, all in an effort to convince the jury that he was more Tiger Woods than Walter White.

Bouler was ultimately acquitted of all drug charges but was still sentenced to eight years in jail for money laundering, and that is more or less where ‘The Last Dance’ left this tale.

But there’s much more to it.

To this day, Bouler believes that for the duration of the trial, Jordan’s career was in his hands, saying he could have ended it all for MJ right then and there.

Instead, Bouler says he saved him, and he’s furious that Jordan never even spoke to him again.

“They (federal investigators) come to me to try to knock you out, I mean, you ain’t got no career if I cooperate with the government.

“I don’t cooperate. They take everything I got. They take my life for eight years. I can’t go back and get that. When I come home, what you gonna do for me?… You’re a billionaire. What would you do for me?

Bouler went on to suggest that after he got out of jail in 2000, Jordan should have thanked him with a bag of cash.

Of course, Jordan was exceeding unlikely to engage in any further financial transactions with Bouler, considering that is quite specifically how he first became entangled in this whole mess. B

ut Bouler believes the only reason he attracted the attention of the authorities was because he had a sizeable check from Jordan.

So to recap, Bouler’s side of the story was essentially: “Mike’s presence attracting the feds was the only reason I went to jail, but I saved his ass anyway and dude never thanked me or even spoke to me again.”

Meanwhile, Jordan would undoubtedly tell you that even if it was his check that drew the attention of the feds, Bouler shouldn’t have been engaging in illegal activities in the first place, before presumably adding that he distanced himself from Bouler because the legal system had exposed the man as a criminal (a bit of a Shaq-Joe Exotic situation, if you will).

Either way, the lesson here is that any time you gamble with some dude rocking a Jheri curl called “Slim”, it’s probably not going to end well.