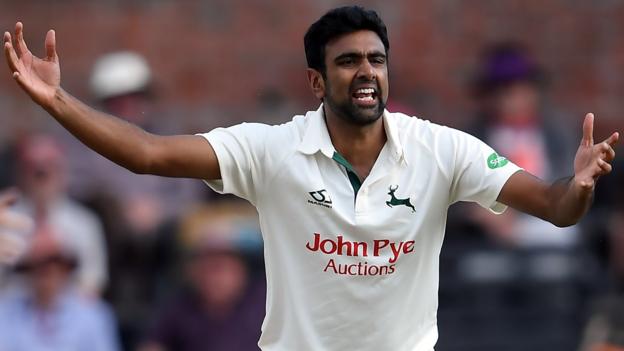 Yorkshire have cancelled the contracts of spinners Keshav Maharaj and Ravichandran Ashwin and wicketkeeper-batsman Nicholas Pooran by mutual consent amid the coronavirus pandemic.

On Friday it was revealed the shutdown of cricket in England and Wales would remain until at least 1 July.

South Africa’s Maharaj and India star Ashwin had been set to feature in the County Championship.

Pooran had signed a deal covering “the majority” of the T20 Blast group stage.

“The players have been extremely professional and appreciate the uncertainty facing counties at present,” Yorkshire director of cricket Martyn Moxon said.

“We hope that we will be able to see them at Headingley in the future.”

With ongoing uncertainty of when the 2020 season will start, a number of clubs have taken the decision to abort deals with overseas players.

Derbyshire have deferred agreements with Sean Abbott and Ben McDermott until 2021 and last week fellow Australian Peter Siddle postponed his deal with county champions Essex until next summer.